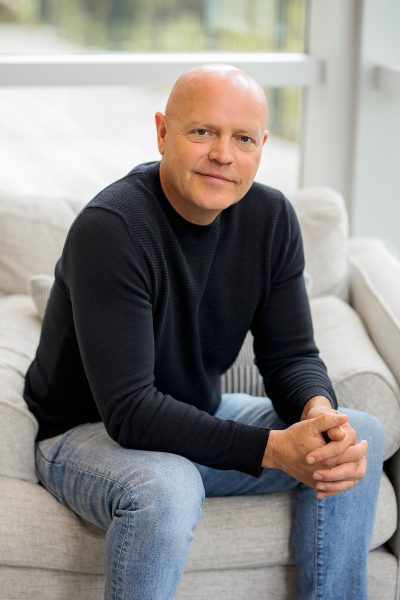 Kevin has been a leading Puget Sound area real estate developer and investor for more than twenty years. Following his graduation from the Business School at Washington State University in 1993 Kevin returned to Seattle and founded Taylor Development. Kevin immediately excelled in the area of project specific plan analysis. This skill coupled with his core strength in the evaluation of markets immediately put Taylor Development on the path to success. Kevin’s business integrity and resulting reputation, coupled with a remarkable ability to find opportunities, has been the key factor in TDI’s steady growth and success. Kevin has extremely close working relationships with all of the Puget Sound area’s leading development consultants, contractors, and builders. These relationships also include those on the financing and brokerage side of the industry. Kevin provides executive level oversight, and day-to-day input at every level, on all Taylor Development projects. Kevin is actively involved in all phases of assessment, acquisition, entitlement, construction, marketing, and sales. 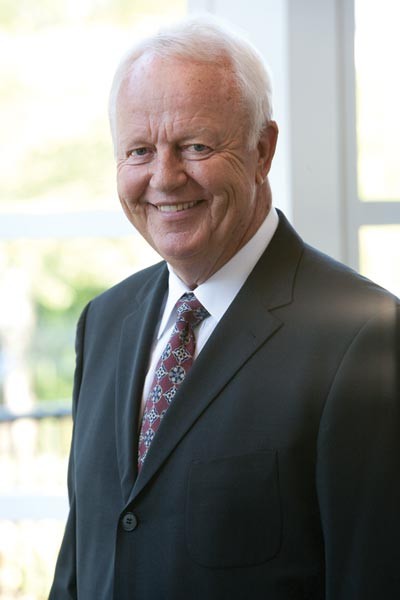 Paul founded The Taylor Group in 1985 to oversee and manage the many construction related businesses he owns/operates; these businesses included Red-E Trucking and Red-E Topsoil in Redmond as well as Roof Truss Supply in Woodinville. The Taylor Group has worked closely with Taylor Development since its inception providing support in all capacities. Paul’s contributions, including Principal level input and decision making along with key financial investment, have been and continue to be an essential element of Taylor Development’s success. Born and raised in Kirkland, Paul graduated from Lake Washington High School in 1962. While majoring in Education and playing baseball at Washington State University, Paul met and married Karen Magnussen, herself a Lake Washington graduate and student at Washington State. After graduating from WSU in 1966 Paul stayed in Pullman and attended graduate school while coaching the baseball team through 1967. Upon his return to the Seattle area in 1968 Paul joined Cadman Gravel where he made his ascent to CEO and remained its key executive until the sale of the company in 1991. Paul’s many accomplishments and contributions to the community through those years include: President of the State Association for Concrete and Sand and Gravel, President of the Redmond Chamber of Commerce, Redmond Park Board Member, Youth Sports Coach, Sunday School Teacher, sponsor of Taylor Baseball, and generous contributor to WSU. 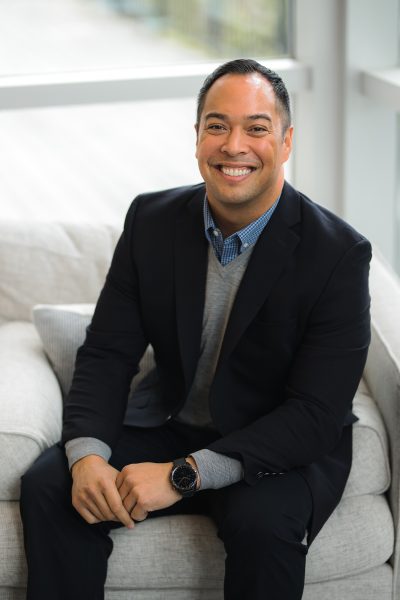 Jay joined Taylor Development, Inc. as their Chief Financial Officer in 2019 and is also the Chief Financial Officer for all the other Taylor Group family of companies.  He was raised in Oak Harbor, WA and attended Central Washington University where he earned a Bachelor of Science degree in accounting.  He also attended Golden Gate University, Seattle campus, where he earned a Master of Science degree in taxation.  Jay is a Washington-licensed Certified Public Account and worked in public and private accounting for fifteen years prior to joining Taylor.  In his current role, Jay oversees the legal, tax and estate planning, financial, real estate acquisition and disposition, and administrative affairs of all the Taylor Group family of companies.  On a day-to-day basis, he personally reviews and administers all real estate purchase and sale/transactional/lease agreements for Taylor Development and oversees the underwriting and due diligence associated with new acquisitions and sales.  He manages all real estate investments and development projects, which includes, but is not limited to, the formation of entities for new acquisitions, tax planning strategies, the negotiation and administration of contracts with contractors and suppliers, and tracking of project maintenance and performance bonds.  His administrative duties include, but are not limited to, managing the company’s insurance coverage, staying current on federal and state employment regulations, and overseeing the company’s IT infrastructure.  In his free time, he enjoys watching all types of sports, partaking in the many outdoor seasonal activities the Pacific Northwest offers, and spending time with family and friends. 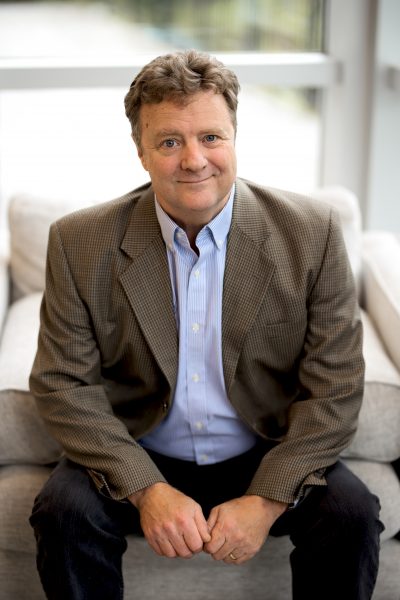 Robert is a Professional Land Surveyor with a degree in Civil Engineering from Seattle University.   Robert joined the Taylor team in 2013 after 24 years with a regional engineering firm.  His diverse background in surveying, planning, engineering, and construction allows Robert to effectively lead teams of professionals through the entitlement and development process for residential and commercial projects.